With our experience in the creation of applications we are able to produce web applications and package them for mobile thanks to Progressive Web Apps (PWA). Instead of building and maintaining three apps, you have just one.

For many years we have created, maintained and experimented with many cloud architectures. We participated in the creation of OVH’s public cloud GPU offering. Today, our expertise in solutions such as Kubernetes allows us to create services that are quickly brought online, easily scalable and, above all, solid.

We believe that application programming interfaces (APIs) are the economy of tomorrow. It is for this reason that we create APIs for our customers’ applications, it allows them to decline their offer more quickly and to better value their information and their expertise.

Weaverize has an “Agile” and “Lean” approach to IT development.

The objective of this method is to quickly reach a basic but functional version of the project, in order to present it to the client. The project is then improved and enriched gradually, thanks to regular points with the customer. This approach makes it possible to confront reality as soon as possible, in order to be able to change direction quickly if necessary.

The regular involvement in the progress of the project allows the client to certify its progress, and to make certain functionalities a priority. The project is also used during its development, it is therefore possible to quickly detect potential bugs and to correct them promptly.

This approach makes it possible to create an achievement in line with the client’s needs and wishes, while offering superior quality work compared to a traditional approach. 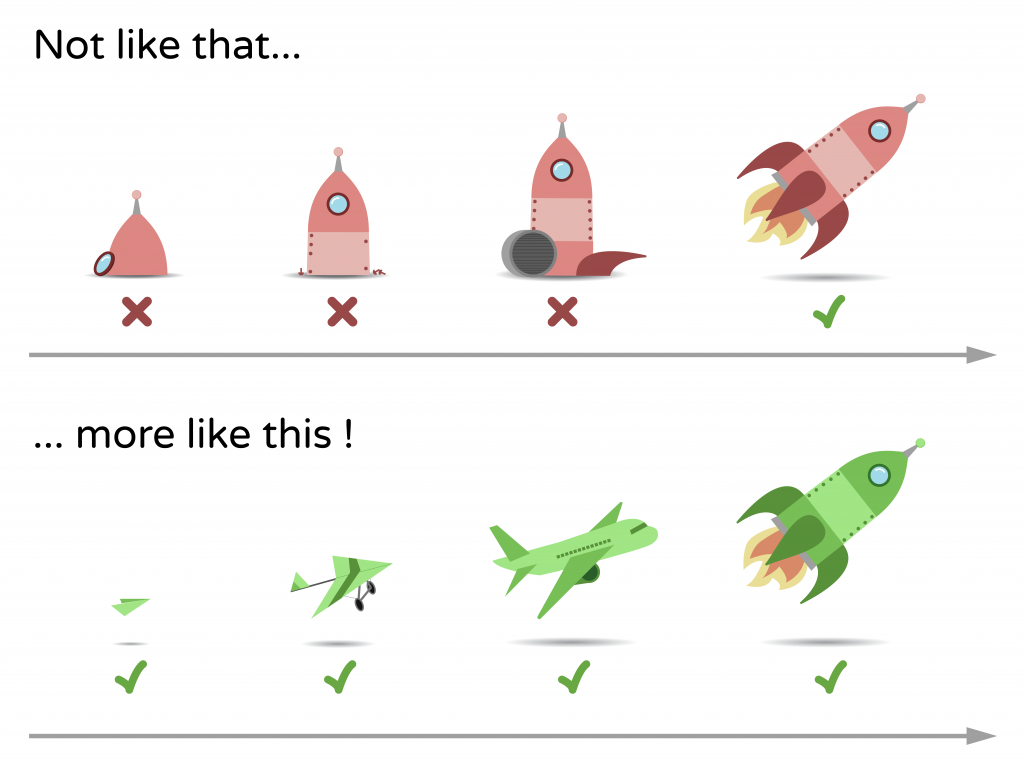 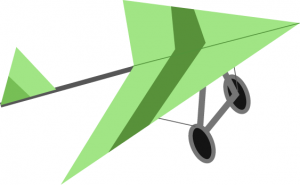 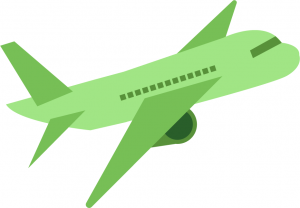 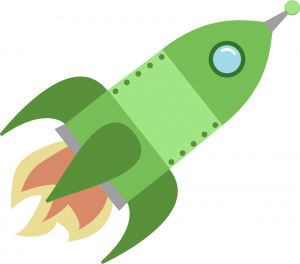 In fact, the project is divided into steps which define his level of advancement.

Typically, a project is first evaluated in a feasibility study. This study aims to verify, from a technical and budgetary point of view, that the project is viable. The feasibility study is also an opportunity to explore the different technologies that can be implemented, and to compare them in order to propose only the most relevant.

2-Creation of a functional prototype

The second step is to create a working prototype. This implements the technologies identified during the feasibility study, which have been validated by the customer. The goal is to provide a basic but functional version of the project. The prototype focuses only on the main functional aspects. At this stage, no effort is made in terms of ergonomics or optimization of treatments. These points will be dealt with later in the development of the project.

Once the prototype is made, we begin the first phase of development actively involving the customer. This trial version is commonly referred to as the alpha phase. As features are improved and added to the package, there is a need to work in parallel on design and ergonomics. During this step, the customer already accesses the application. This access under development allows him to have a clearer vision of how he would like to arrange the interface, and the interactions he would like to put in place. Once the design is finalized, it is integrated into the production.

Once the design is integrated into the production, we enter the beta phase which consists of checking that everything is working correctly. The objective of this phase is to increase the number of users of the realization, in order to confront it with the reality of everyday use. These users will bring a variability which should lead to the emergence of unsuspected bugs and uses. This is an opportunity to adapt the design to the reality of uses and to correct any bugs found. The beta phase concludes some time after the start of production.

At this stage, the realization is finally considered as delivered to the customer and the service ends. A warranty period, typically 3 months, is provided. During this period, we intervene to correct any dysfunction that may appear. The addition of new functionalities or the modification of the design are the subject of separate « evolutionary maintenance » services. For major maintenance, the methodology should be applied.

A question ? An advice ? Or just want to test one of our APIs?

Fill out this form and help us offer you the solution that matches your needs:

You can also use this email address: contact@weaverize.com